Mold from roof leak forms in a bedroom 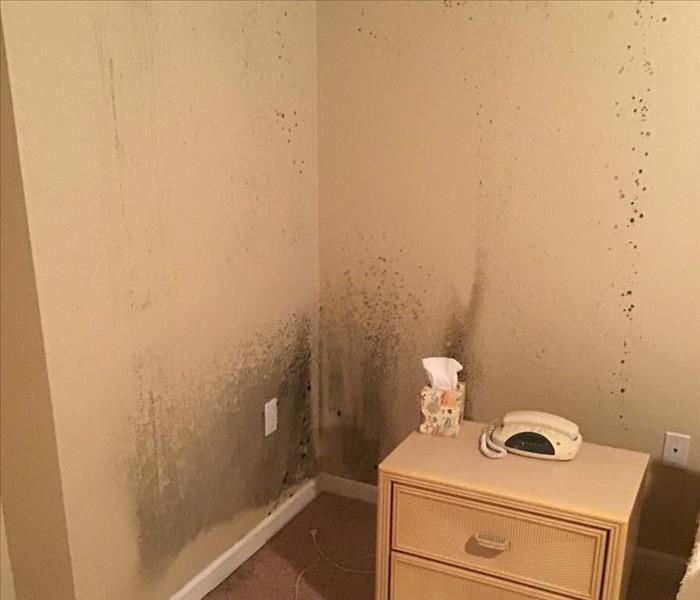 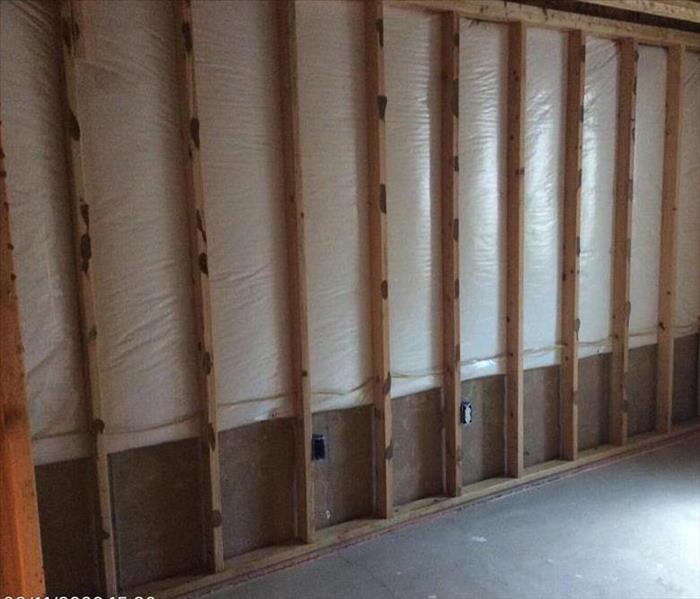 Customer called SERVPRO stating that there was mold in one of their bedrooms. SERVPRO went out to the home and did the assessment. SERVPRO sent out the crew to ... READ MORE

When sewage back up occurs, it will need professional cleaning 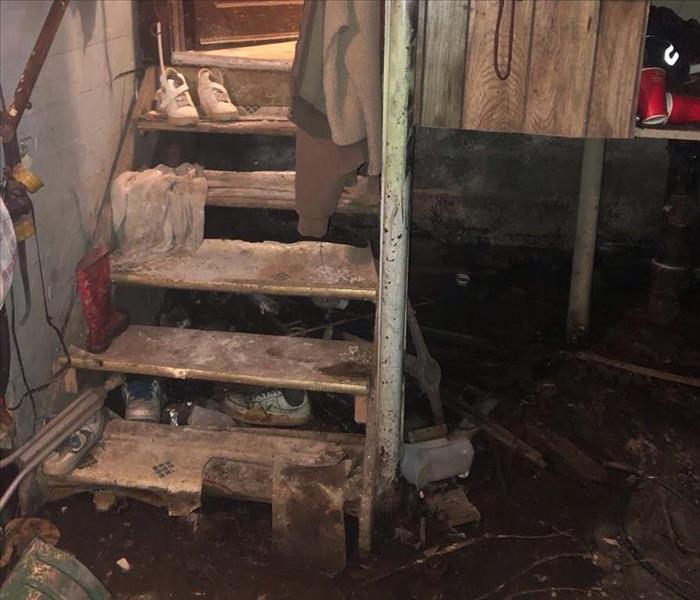 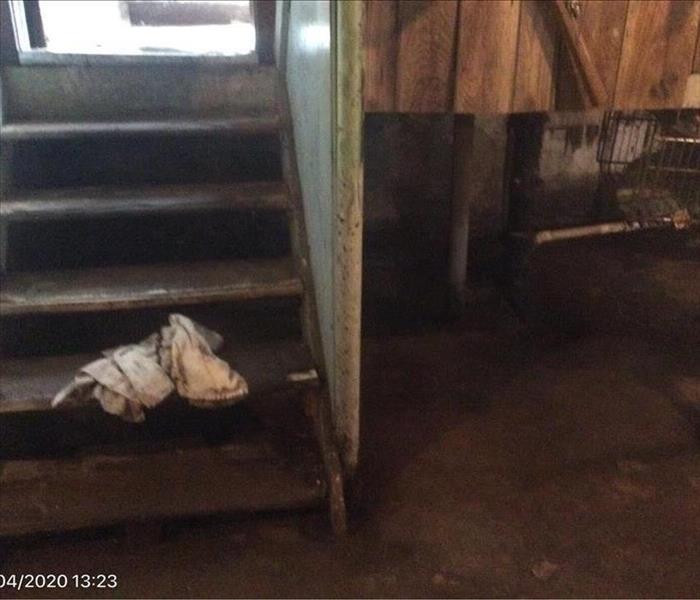 This customer in Buffalo had sewage back up into her basement from a drain in the floor. There was sewage all over the basement. Yes the basement was unfinished... READ MORE

A sump pump failure in Tonawanda 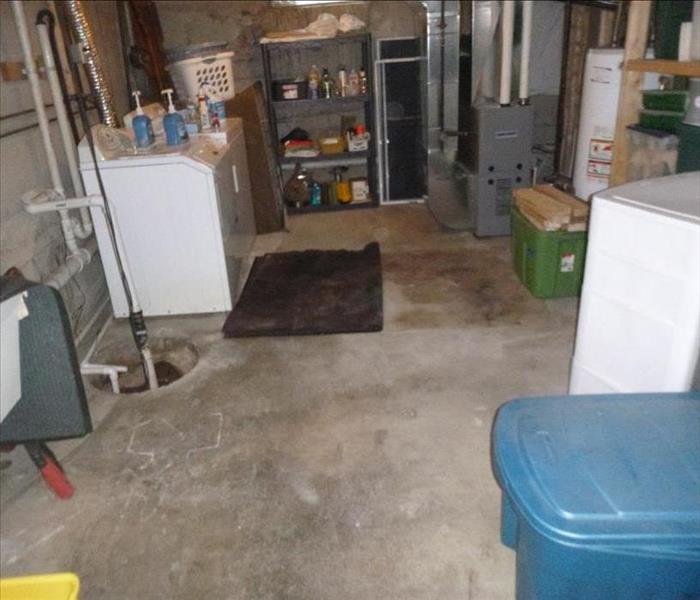 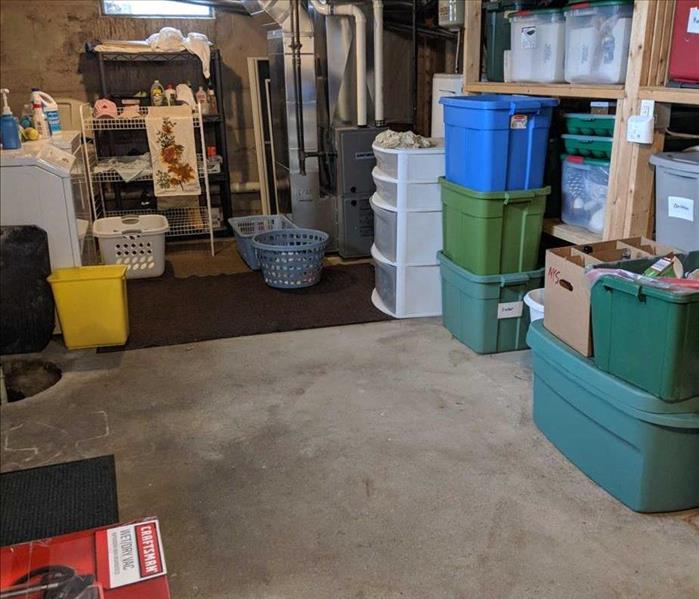 This customer had no idea where to start after her sump pump failed after our big rain. So she called SERVPRO to help. Our crew was on site in a matter of hours... READ MORE 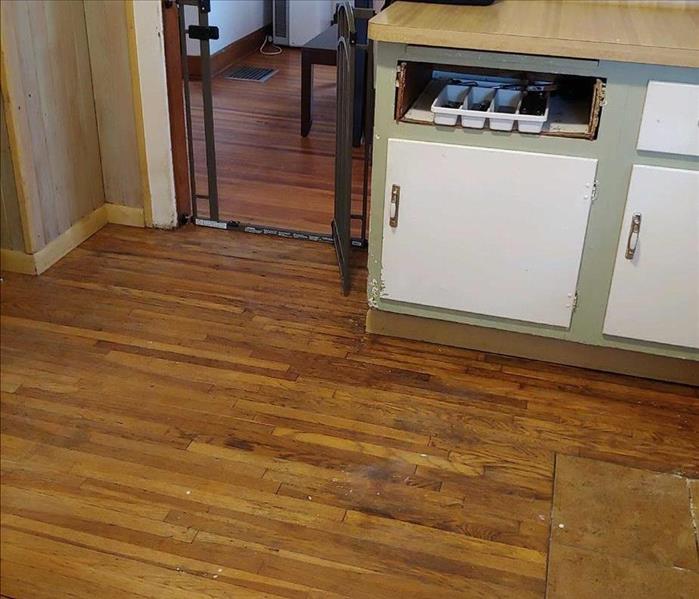 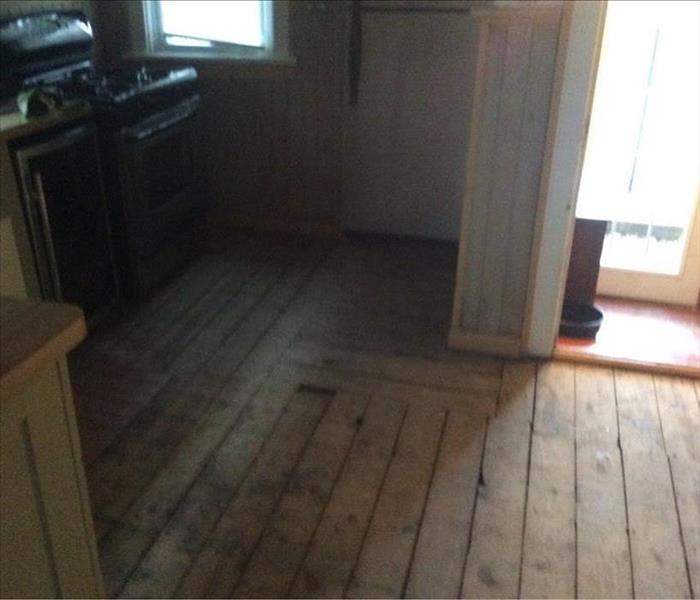 Having a broken pipe can be very upsetting to any homeowner. This customer from Buffalo New York had a pipe in the 2nd floor bathroom break. The pipe break affe... READ MORE 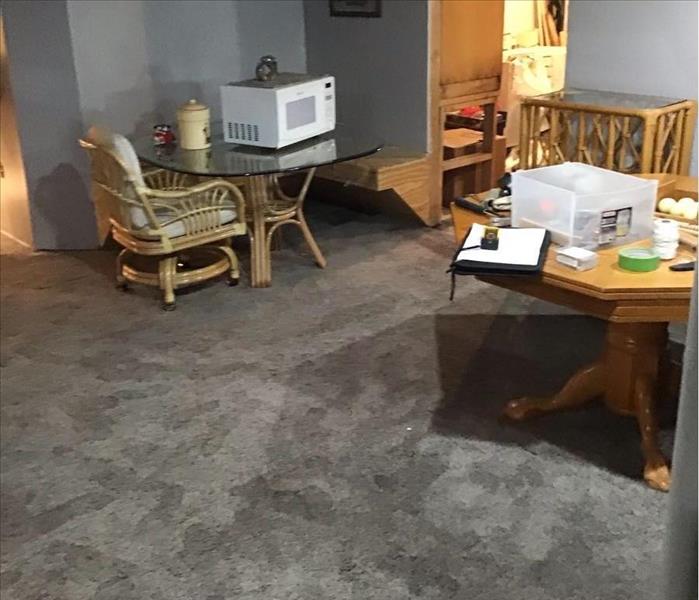 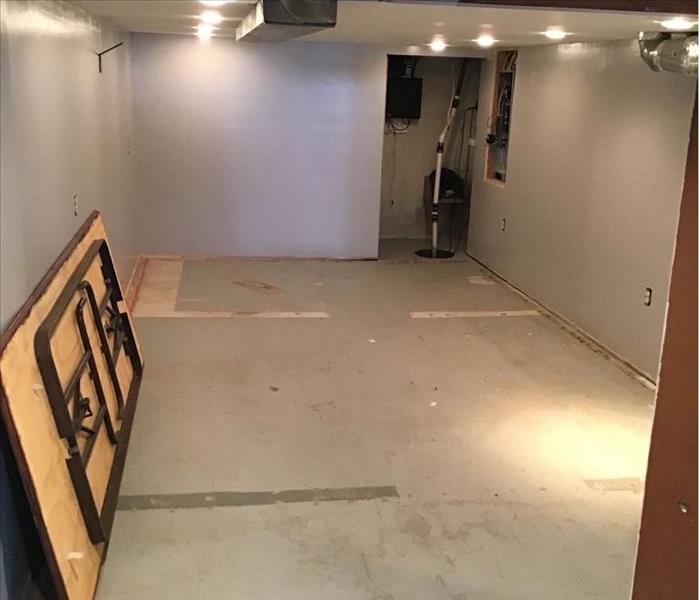 SERVPRO was called and responded very quickly to a sump pump failure in Buffalo New York in a finished basement. The customer was very upset because they had no... READ MORE 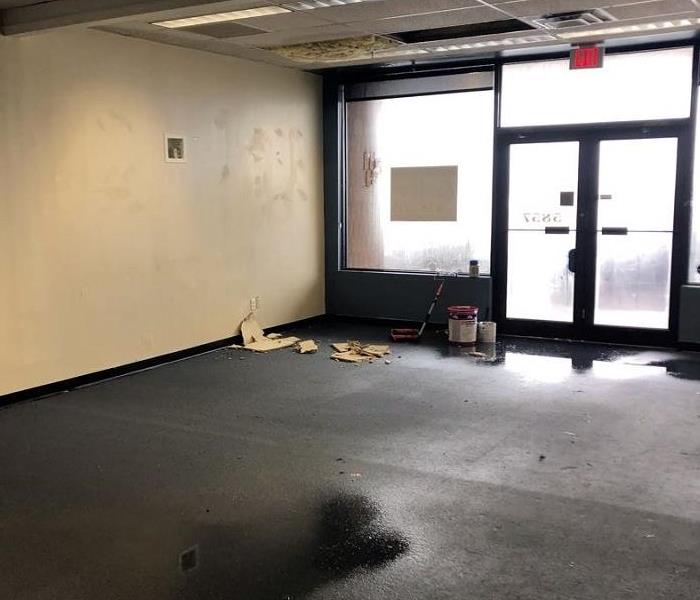 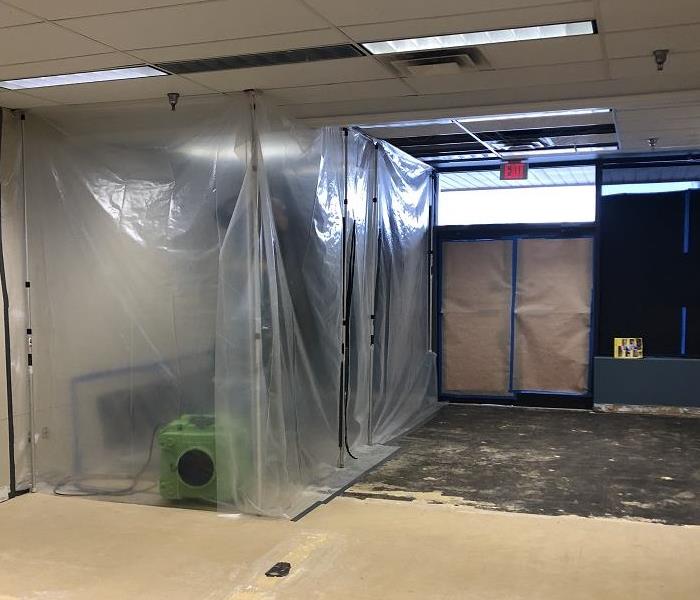 When the cold artic air arrives in Buffalo, New York it not only freezes your face, it can freeze the water in piping causing it to break in your house or busin... READ MORE 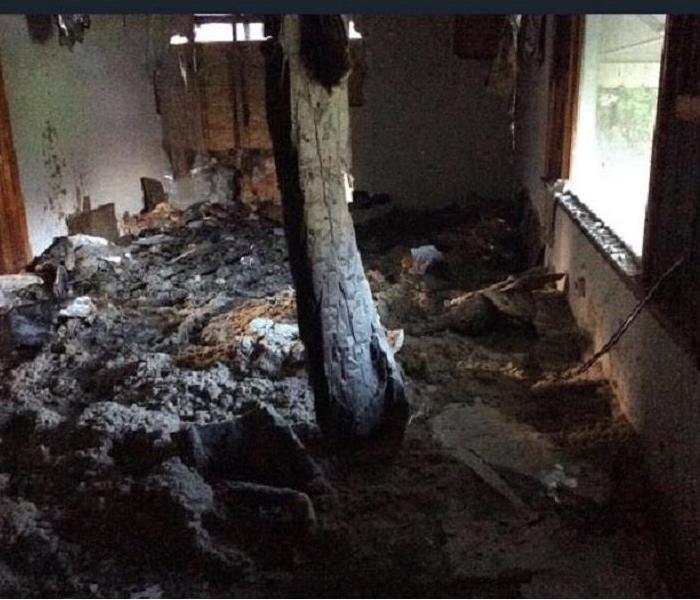 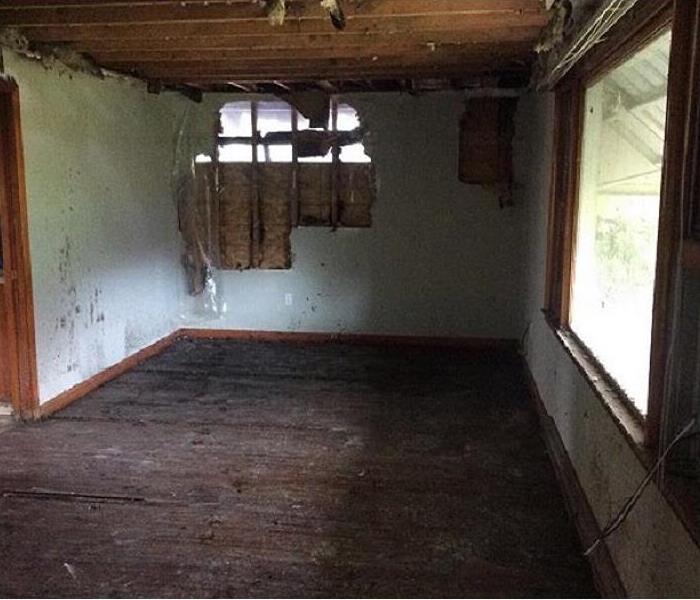 An electrical fire in a garage caused extensive damage to this home in East Amherst, NY. The fire department determined that there were too many items plugged ... READ MORE 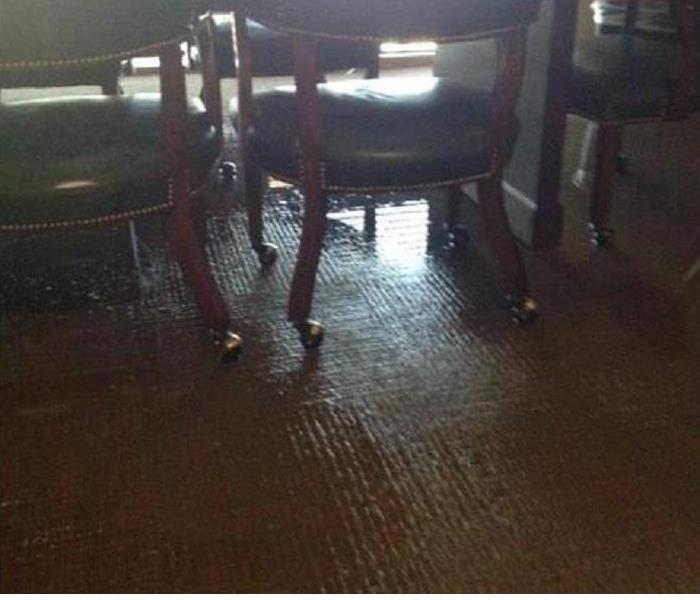 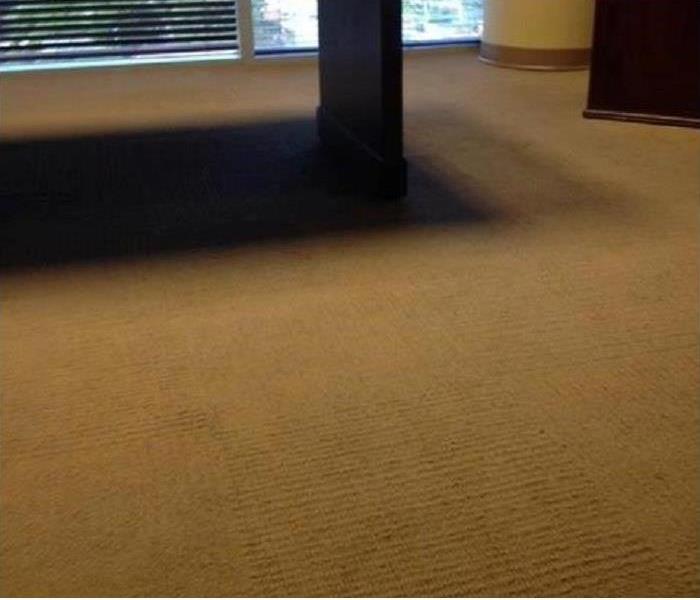 When the sprinkler system went off causing water damage to the VCT tile floor in this commercial property in Buffalo, SERVPRO of Buffalo/Tonawanda was called in... READ MORE 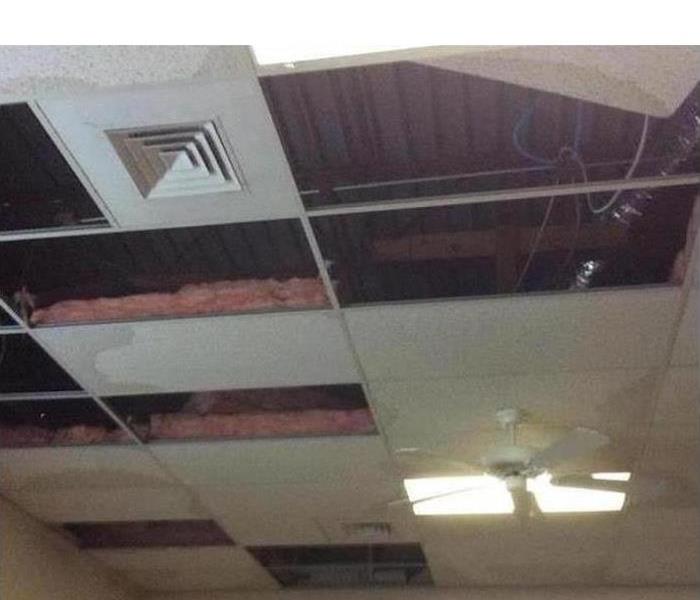 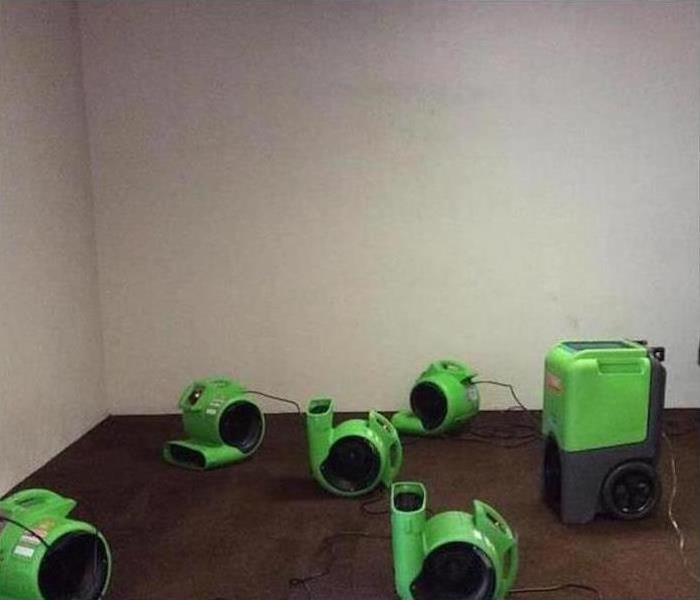 Storm damage to this Largo office facility resulted when a storm carrying very high winds tore part of the roof from the building. The very heavy rain associate... READ MORE 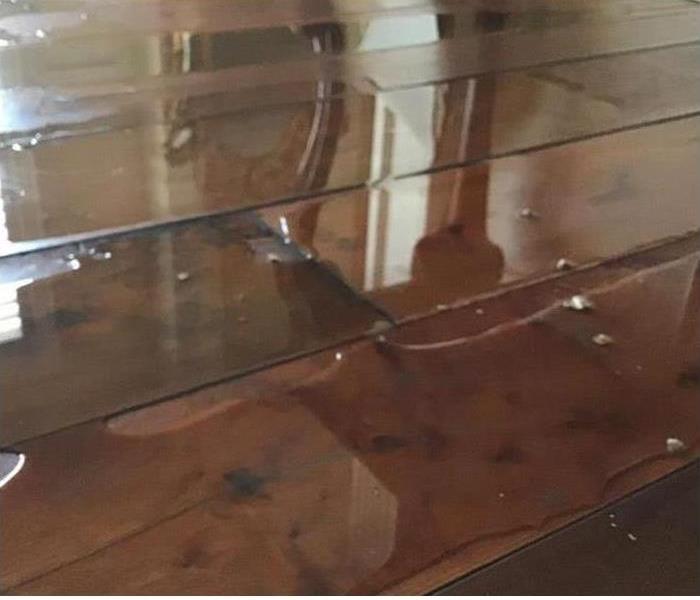 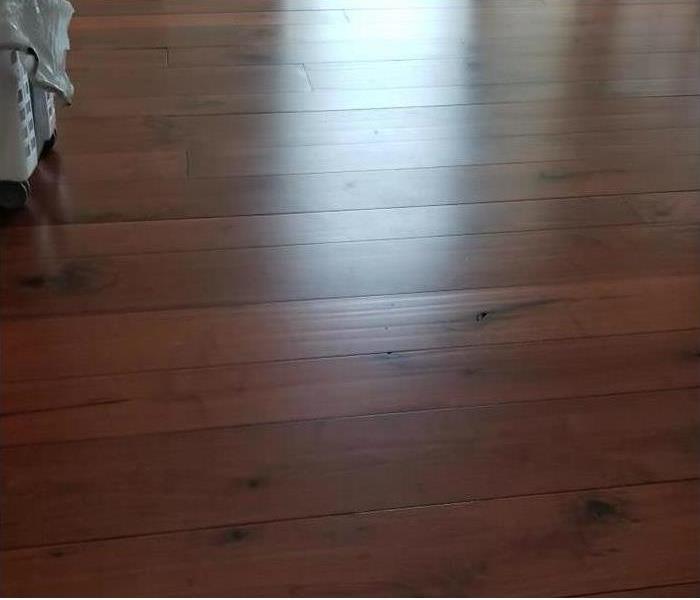 This homeowner called SERVPRO of Buffalo-Tonawanda when a defective HVAC unit collapsed through the master bedroom ceiling and destroyed a custom wood floor. F... READ MORE

View Older Before & After Photos